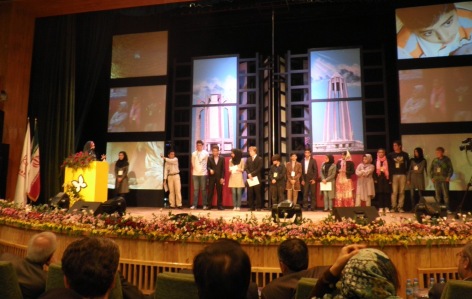 Two youngsters from Greece had the opportunity to live a unique experience, by participating as Jury members at the 24th Hamedan International Festival of Film for Children & Young adults.The two youngsters were Sofianos Santatsoglou (13 years old) and Nefeli Vassilonikolidaki (12 years old). 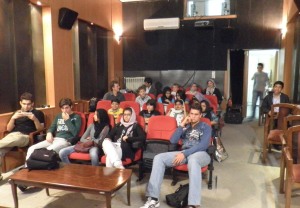 In this last Jury, the children from Greece along with other children from Finland, Tunisia, Italy, India and Iran participated. Children from Iran came from Hamadan. Although the festival was held in Hamadan, the screenings of the international section – who lasted for three days – were in Tehran, without the presence of spectators.

During their stay in Tehran, the children had the opportunity to visit the Film Museum and a local market in northern Tehran.

The visit to Hamadan, a city which is considered the oldest in Iran (in Greek is the ancient Ecbatana) lasted three days and the content of the trip was mainly for tourism. A visit to the impressive cave Banisadr, another at the top of a mountain that dominates the Hamedan at  3,000 meters high and a third visit to  a mountain village was organized for the foreign visitors who got a taste of the Iranian province. 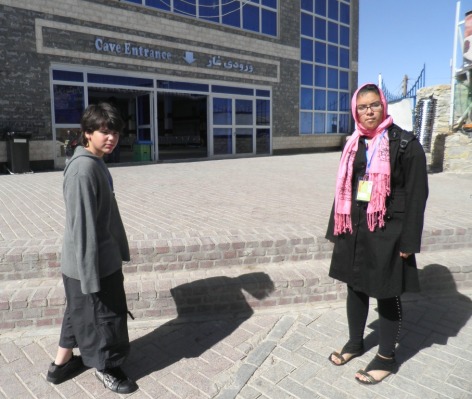 Hamedan was richly decorated with flags, banners and giant posters of the festival, something that stated that the whole town lived intensely in the rhythm of a great film festival. There were screenings in 8 cinema theaters and many others at neighboring cities, but such a visit wasn’t organized for the foreign guests. The aftermath of this great festival became known by the festival’s daily colorful newspaper, which was shared to our hotel, but was in Iranian.

The Closing and the Awards ceremony organized with great ceremoniousness in a festive atmosphere, in a crowed hall in Hamedan.  Important artists of Iranian Cinema attended this event. But the young actors were the ones that stole the show and received a big applause. Iran has a long tradition in producing films starring children. 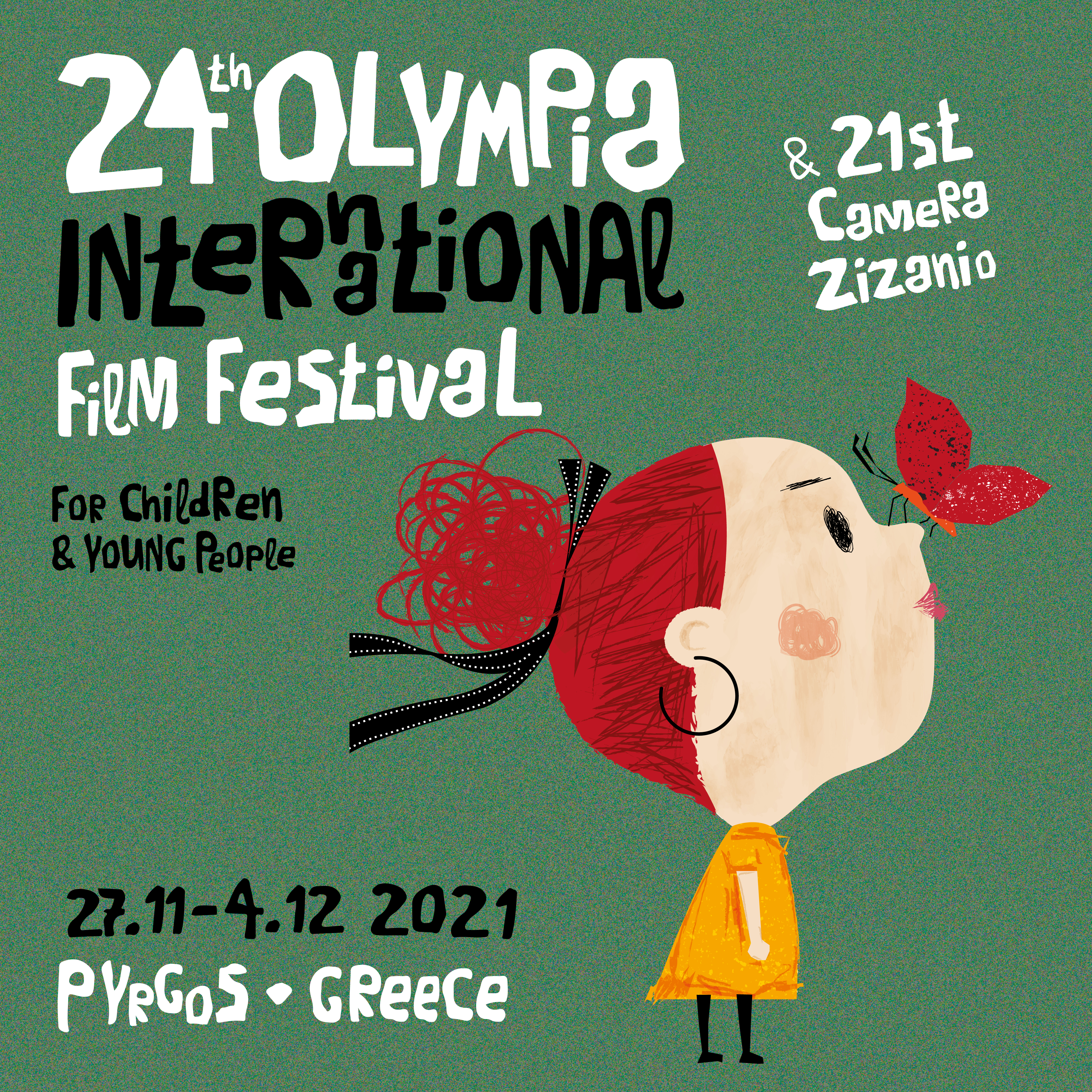