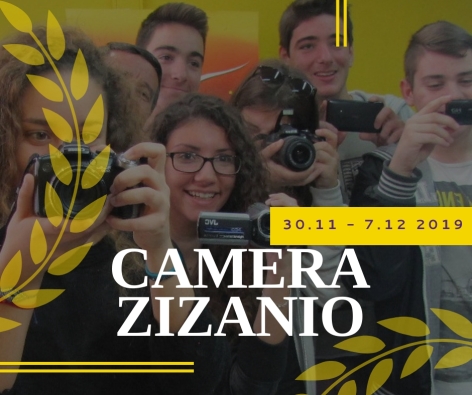 Taking steps forward for the last nineteen years, you need to make a stop-over to understand the length of the route you have taken, the place you’ve reached. This year, a short message arrived from Belarus marked Camera Zizanio‘s stop-over.

A young girl wrote to us: “Hello! I have participated in your festival twice, but this year I have no film to take part. But I love your festival so much. I would be grateful if you would allow me to come for the workshops. I am not asking you anything else, but only the opportunity to be part of this event.”

Then you realize you have achieved another level. In fact, however essential the Festival may be, it becomes a “pretext”. It is the occasion for us to get together, talk and, above all, create. Because it is not only Arina from Belarus who is coming to Pyrgos for this reason. There are also children from Sweden, Austria, the Netherlands, China and elsewhere.

Because Camera Zizanio and Olympia International Film Festival are mainly creation, it’s the next step. The next day!

But the great leap forward will take place when the old raisin factory in Pyrgos will acquire a new life in order to host the dreams of Arina and thousands of young people through the creation of the European Center of Young People’s Audiovisual Creation. 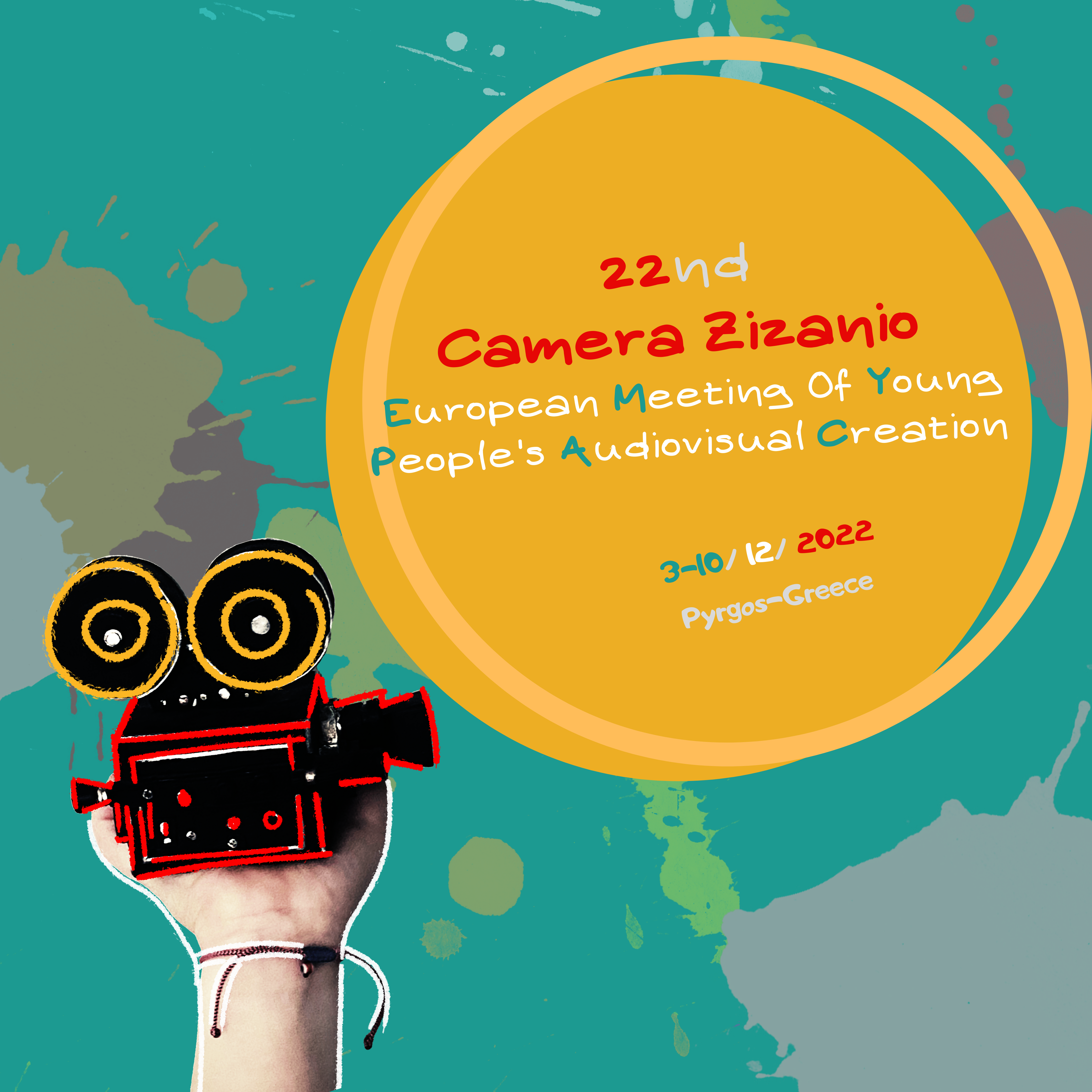