THE WORLD OF 19th CAMERA ZIZANIO 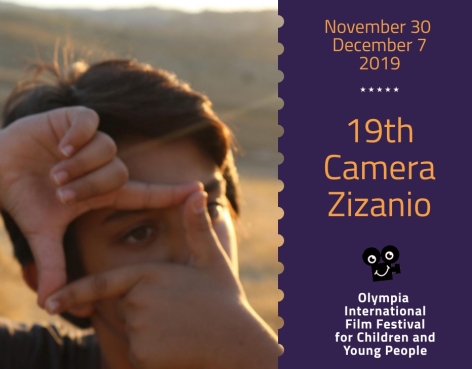 Biggest than ever this year’s Camera Zizanio’s program!

With 241 films from 48 countries and all continents, 19th Camera Zizanio stands for the Youth Audiovisual Creation worldwide.

The films participating in the competition program were selected out of more than 2000 entries! Selecting the most representative ones was a difficult task!

Least but not last, 109 films were selected for the Greek Section. Films meeting the standards of Camera Zizanio out of the 130 who were submitted. Therefore, we have 90 schools from all over Greece and one from Egypt as well as 9 films by individual creators, from all age categories.